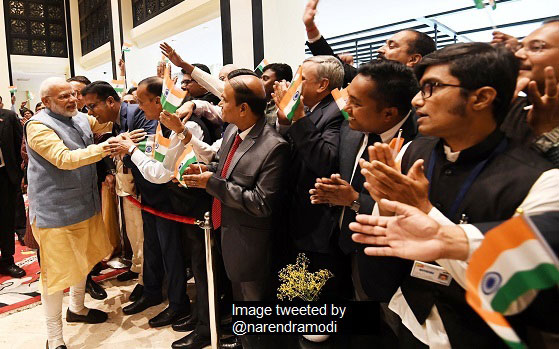 India’s Prime Minister Narendra Modi has said that the world has much to learn from Bhutan, when it comes to achieving progress through sustainable development. 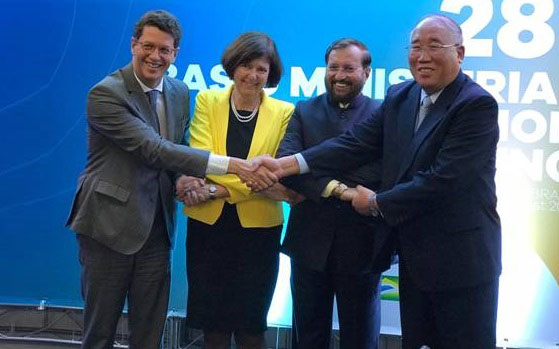 Annual climate finance of $100B a must: BASIC meet 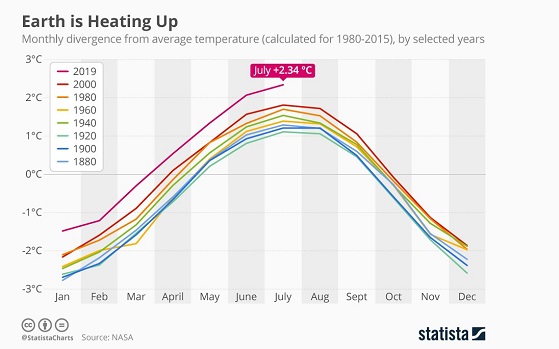 According to report by Statista based on the NASA data, the average global temperature over the past month was 2.34°C above the average temperature calculated for the years from 1980 to 2015. 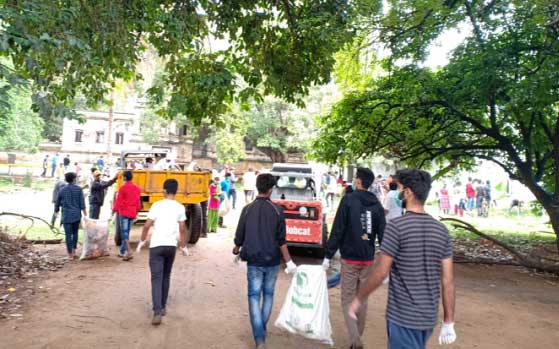 The day-long interaction among stakeholders is expected to culminate into a comprehensive roadmap for ensuring sustainable sanitation in urban areas. 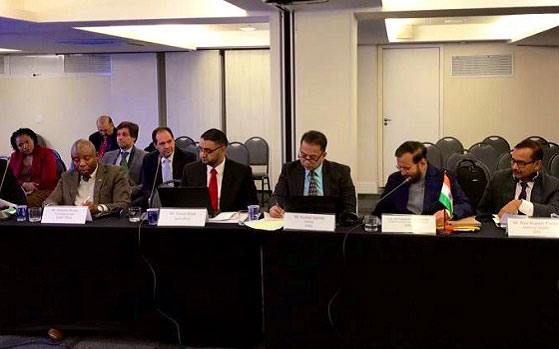 India already has J78GW of renewable energy in place while forest cover has increased by nearly 15,000 sq. km and tree cover outside the forest is increasing rapidly, Javadekar said. 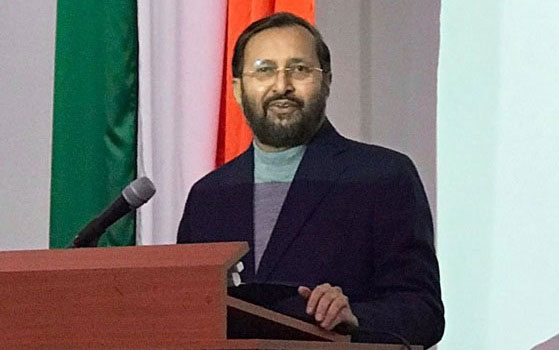 Minister of Environment, Forest and Climate Change Prakash Javadekar is in Sao Paulo, Brazil to attend the ministerial meetings of BRICS and BASIC countries. 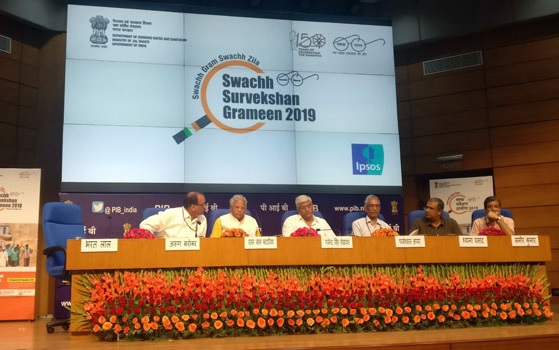 The survey, being conducted by Ipsos, will cover 17,450 villages in 698 districts across India while around 2,50,000 citizens will be interviewed for their feedback. 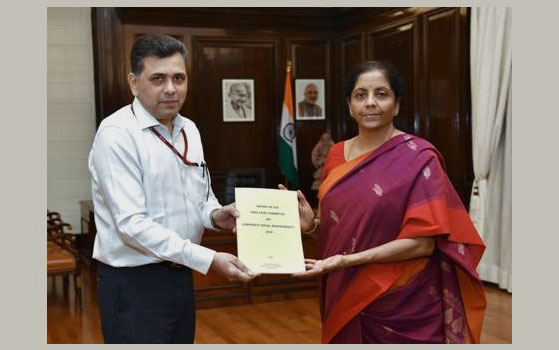 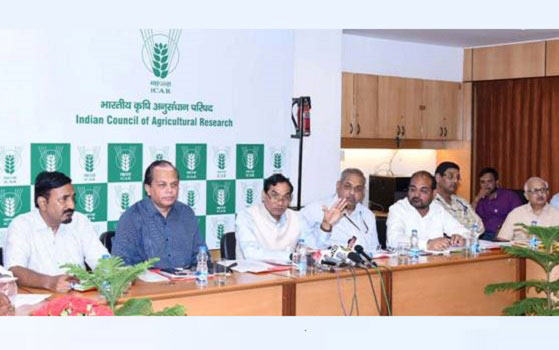 More than 4,500 villages in Punjab and Haryana were declared as Zero Stubble Burning Villages during 2018 as not a single crop burning incident was reported from these villages during the year.

Swachh Survekshan 2020, for which field surveys would be conducted in January 2020, will measure the gains made so far and also provide a roadmap to institutionalize the concept of Swachhata across cities.